Welcome to 2018. A new year, a new start and, if your resolutions are already fading into memories like mine, it's same old, same old.

Well... No! As predicted, this year will be a period of seismic change in the industry and everyone should be on the front foot, keeping a vigilant watching brief on what is coming out of Westminster.

Just to illustrate this, things have moved apace and Parliament had barely resumed work when the housing agenda landscape started to shift.

Let us start with the headline act first and as part of the anticipated Government, ministerial reshuffle by the Prime Minister, two significant changes stood out from the industry’s perspective.

The first, you could argue is cosmetic, however it may prove to be a game changer. Sajid Javid MP kept his job, however his title was changed to include the word ‘Housing’. Javid, who was and remains a Cabinet Minister is now Secretary of State for Housing, Communities and Local Government. This reflects the Prime Minister’s recognition that housing is a top priority issue and unlike the past it should be reflected at the Government’s highest level. The likelihood is that the Minister will  become more directly involved in the changes coming through the pipeline.

The second significant announcement was that the current Housing Minister, Alok Sharma MP, has vacated his job and been replaced by Dominic Raab MP. This change appears strange in its timing but maybe not a surprise given that Government goes through Housing Ministers quicker than the Australian Cricket team went through the English batting order in the Ashes.

Raab formerly at the Ministry of Justice, now takes on the responsibility of delivering the promises of fixing the housing market and delivering on the Governments commitments. He will however have to come up to speed very quickly as the ground under his feet is shifting rapidly.

He will need for example to ensure that the changes to Banning Orders and the setting up of a Rogue Landlord and Letting Agent database are smoothly implemented. These were announced at the end of 2017 and are promised to be in place by April.

Changes also have been announced to the criteria for what constitutes a large HMO and this will mean that up to 160,000 additional properties will need to apply for a licence to operate. There will be a transition period for landlords and agents, but this is another thing to put on your radar.

Parliament has also begun the process of moving the tenant fee ban into legislation. The Draft Tenant Fees Bill Inquiry commenced last week, with the first oral evidence being taken. The call for submissions, at the end of last year, attracted a huge number of responses and these have now been published, and you can see them here.

The committee however took evidence from Shelter and the eminent academics, Dr Julie Rugg and Professor Ian Loveland. You can see the full transmission of the session on Parliament TV.

Further sessions will be held over the coming months.

I was also interested to see that there was a Westminster Hall debate held last week to discuss the effect of Universal Credit on the Private Rented Sector. The debate called by Stephen Lloyd MP wanted to address the impact on direct payments of housing benefit to landlords and agents as the benefit is rolled out. As housing benefit will be effectively abolished and given the well-publicised, teething problems with Universal Credit, this appears to have had a huge impact on the sector and this has led to the Government announcing changes in the last budget to alleviate the effects.

From April 2018, claimants already receiving housing benefit can keep on doing so for two weeks after their Universal Credit (UC) claim, which the Government hope should make it easier to cover the rent in the transition period.

This is designed to increase support where rents are least affordable – although many in the industry believe it may also have the opposite effect, in that landlords realise they can charge more.

In the debate it was pointed out that evidence is emerging to show that confidence in Universal Credit is low and that fears are that the market is retreating from renting to benefit tenants.

Statistics from the NLA surveys state that one in five of their members are considering not renting to tenants on UC, the RLA’s findings are even more stark with 73% of respondents to their survey having a lack confidence in UC tenants and 87% not being willing to rent to them. The number of evictions have rapidly increased with over a third of landlords stating they have experienced rent arrears directly due to the problems with UC. ARLA agents claim they are experiencing a 34% reduction in landlords willing to rent to benefit tenants and a Crisis survey, of local authorities, report that 90% feared that this retreat of the private rented sector would lead to significant increases in homelessness.

It is interesting that in Northern Ireland, where they have refused to abolish direct payments of housing benefit, the incidents of arrears in this sector is almost non-existent and the private renting to claimants is increasing. At the end of the debate the Government promised to monitor and assess this issue, although they remain firmly committed to the implementation.
Again you can watch the full debate on Parliament TV.

So an action packed first two weeks of the year and a lot to absorb for you and your business. I will continue to keep you abreast of developments and we at the Property Redress Scheme are committed to providing you with the help and advice to ensure your businesses are ready and able to adapt to the ever-shifting sands of change. 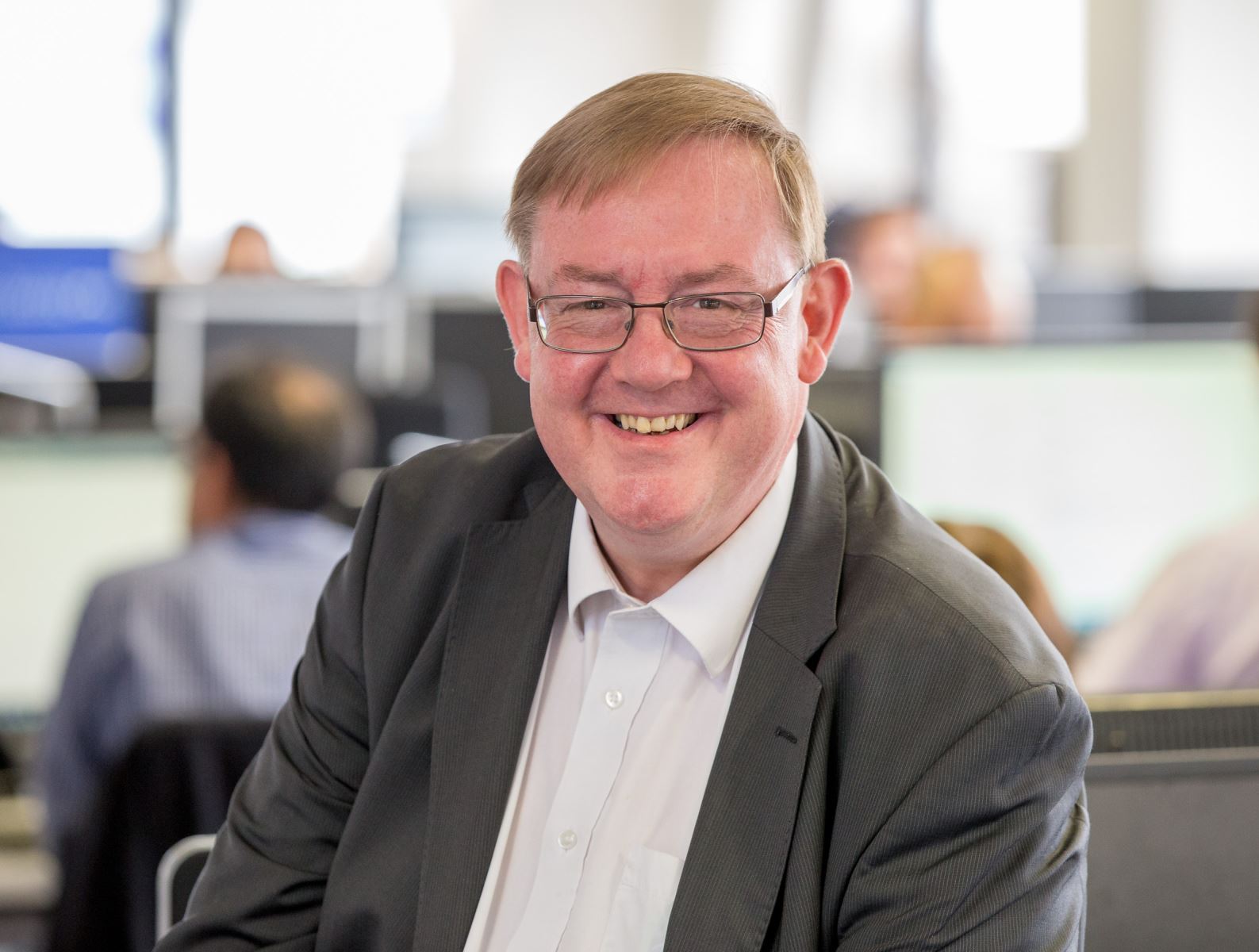