Letting Agent Fees to be Scrapped in England 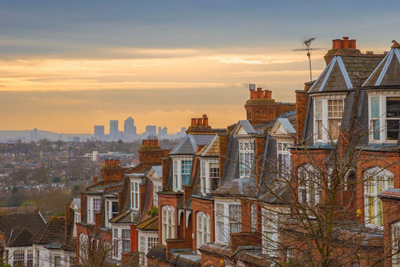 Chancellor Philip Hammond has announced a ban on letting agent fees in England in his first Autumn Statement.

A similar ban has been in force in Scotland since 2012, however, today’s announcement will not cover agents in Wales. Since last August, it has been compulsory for letting agents in England and Wales to display their fees.

The fees, which can include charges for drafting a tenancy agreement, inventory charges and referencing checks, average £223 according to the English Housing Survey.

The Government’s aim behind this ban is to protect tenants being unfairly exploited by hidden fees imposed by letting agents. Hamilton Fraser and mydeposits CEO, Eddie Hooker, believes action should be taken against rogue letting agents in the industry.

“We, of course, support raising standards in the Private Rented Sector and initiatives to push out rogue letting agents, but we have concerns that an outright ban may have the unintended consequence of pushing up the already heavy burden of rents on tenants, especially in high demand areas. We called for additional enforcement to drive up standards in the industry only recently, but fear this is a step in the wrong direction and could in fact have an adverse effect.

This ban will increase costs on landlords who are trying to plug the gap in a difficult housing market. Parts of these costs are likely to be passed back to the tenant through increased rents as a result. It could also have a negative impact on the rental market as a whole with possible office closures and some agents having to shut up shop entirely.

Other measures should have been addressed by the Chancellor to help stimulate the market following Brexit, such as reversing the additional stamp duty on buy-to-let properties and second homes for landlords."

A consultation will be undertaken in the new year but it does not look like a ban on letting agent fees for tenants will be implemented until 2018.