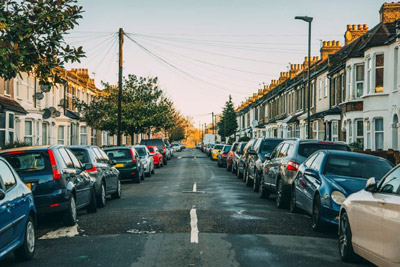 Our most recent survey consulted letting agents on the potential effects of the proposed ban on agency fees. This ban is set to apply to any fees an agent charges to the tenant, typically for administration costs, referencing and background checks. According to ARLA Propertymark, a fifth of letting agents’ revenues are made up of tenants’ fees. The initial question asked whether agents were aware of the fact the ban had been planned – only 82% are aware of this.

Will this affect the profitability of your business?

Will you pass on the fees that you currently charge tenants on to your landlords?

Almost two-thirds of agents stated that they would recuperate losses by increasing costs for landlords. The remaining third stated they were not planning to pass their fees onto their landlords, instead absorbing the costs themselves. Just over half of these agents said they would consider offering referred services, such as insurance or property services, to landlords as a supplementary source of revenue.

Do you think that rents will increase as a result of a ban on fees charged to tenants?

87% of agents predict an increase in rents as a result of the fee ban. Of those who indicated they would pass their fees on to landlords, 94% anticipate that this will lead to landlords increasing rents. With 41% of landlords also preparing to up their rents if their agents increase fees, rents will almost certainly rise as a result.

The contentious tenant fee ban is still under consultation with the Government yet to provide a timescale or process of how the ban might be implemented. A recent report by ARLA Propertymark warns that the lettings sector, currently employing 58,000 people, could face losing up to 4,000 jobs.